Tag: Should I Take That New Test Advertised on TV/Facebook? 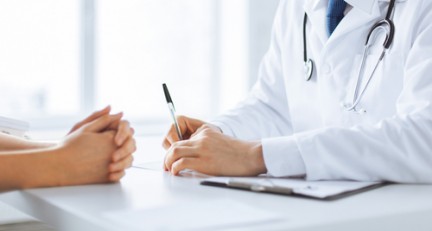